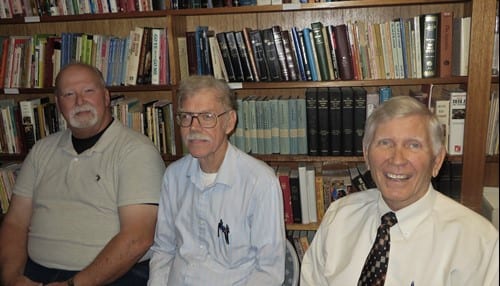 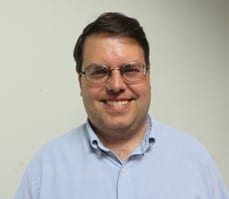 Derland Bahr graduated in May 1997 from Preston Road Center for Christian Education, received a B.S. in Ministry from Abilene Christian University in 1998, and a Master of Arts in Religion in 2002 from ACU.  He served as a full-time minister in Archer City, TX from 1998 to 2007.  He has worked for CPA firms since March 2007 and has continued preaching and teaching since moving back to the Central Texas area.  Derland began as the pulpit minister in April 2017. 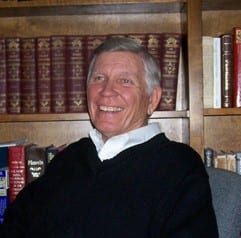 Tom Allen preached for the Copperas Cove Church for over 20 years, after preaching for other congregations in Texas, Oklahoma, and Arkansas. He a Professor Emeritus at Central Texas College where he taught Philosophy courses in Old and New Testament and World Religions for 25 years. He now serves as associate minister.